Aotearoa Vapers Community Advocacy (AVCA) is a New Zealand-based vaping advocacy group that was formed by vapers to advocate for vaping’s use as a smoking cessation tool and the group has a message for non-vapers, which is to remember who exactly vaping is helping.

Who Vaping Is Helping

Friends, family members, and work colleagues are among those who use vaping today to either quit smoking or to cut back on the amount that they smoke. AVCA wants non-vapers to consider this fact and to avoid ostracising vapers who are using vaping as a tool to stay away from tobacco smoke.

The group’s co-director, Nancy Loucas, put out a message calling for Kiwis to remember that “vaping is stopping their colleagues, friends, and family from smoking,” which should be reason enough for non-vapers to avoid shunning those close to them that are using e-cigarettes and other nicotine vaping products to stop smoking. But the group’s message doesn’t end there, as AVCA is also calling on vapers to respect non-vapers by vaping only where it’s permitted and to be respectful of those around them.

How E-Cigs Are Helping Smokers

There are still a lot of tobacco smokers in NZ but many have already switched to vaping or are already using it to cut back on their smoking. Vaping with nicotine e-liquid allows people to acquire nicotine without having to smoke. Vapour contains no tar, far fewer chemicals, and is much less harmful than smoking, international research has shown.

The NZ Government is now advocating for smokers to switch to vaping because it has been shown to be less harmful than smoking. There’s now a campaign managed by the Ministry of Health aimed at informing smokers in the country of the health benefits of switching from smoking to vaping.

Beyond the health benefits, research has shown that vaping could save New Zealand billions. According to the research, the potential savings could be as high as NZ$3.4 billion.

For individuals, the savings can be considerable — even more so in light of the recent tax hike on cigarettes. 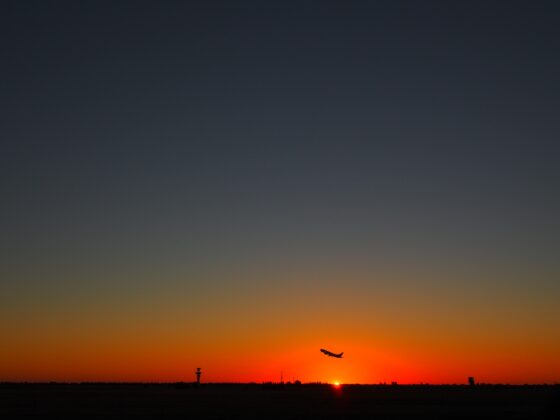 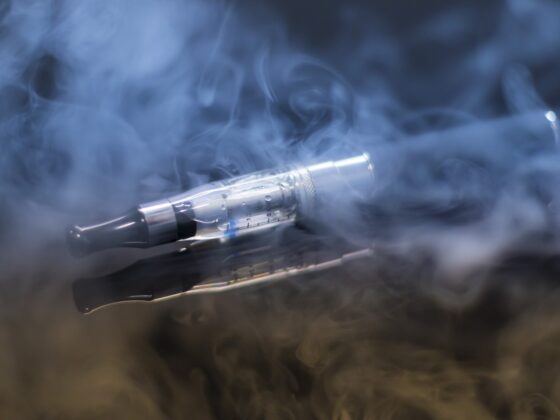