In what is surely a huge win for vapers across Australia, the Australian Government has quietly ended their plan to ban the importation of nicotine liquids from overseas suppliers. As a result, adult Australians can continue to import nicotine-containing vaping products from overseas vape shops without fear of reprisal.

Coverage of the #vape ban backflip in the Daily Telegraph today.

The import ban has been defeated for now but we must double down before it is too late.

Submit your story to the Senate Inquiry today: https://t.co/qyRFw14o2I pic.twitter.com/bD3wzSmwyG

Earlier this year, the Health Department issued a proposal to ban nicotine e-liquid imports on 1 July 2020. The proposed ban, which was led by health minister Greg Hunt, was quickly met with opposition. Faced with a backbench revolt, the ban was delayed until 1 January 2021. Throughout all this, Australian vapers did what they could: they stocked up on vaping supplies and contacted their MPs to voice their opposition to the proposed import ban.

Fight For Your Right To Vape

As of earlier this month, the Australian Government backed down from their proposed ban on nicotine e-liquid imports, however, the fight for Australian vapers is not yet over. In fact, time is running out as a Senate Select Committee on Tobacco Harm Reduction that has been established to consider vaping’s future in Australia is set to stop accepting submissions from the public on 5 November 2020.

Act Now To Ensure Your Voice Is Heard

If you haven’t done so already, use this portal on Legalise Vaping Australia’s website to contact the Committee and tell them your story! 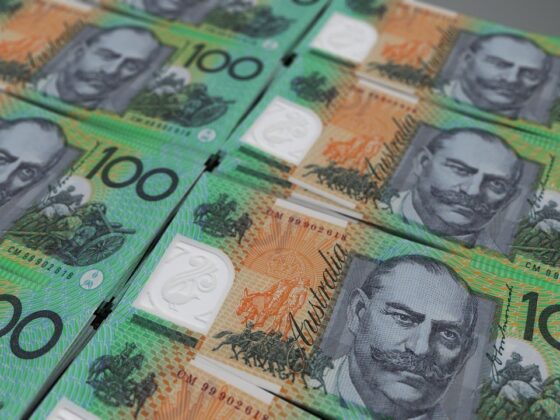 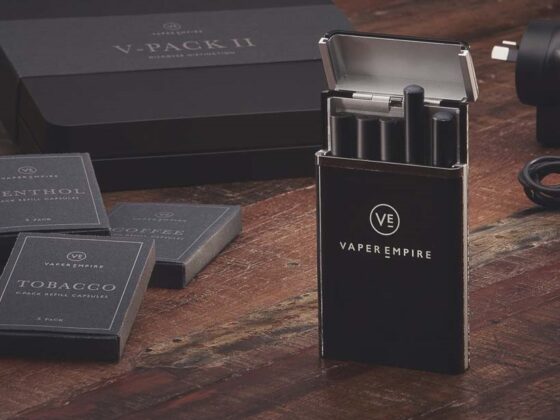