In an age where the term “fake news” has become commonplace and allegations of media bias run rampant, it is perhaps unsurprising to find that a team of researchers from the University of Queensland set out to examine how nicotine vaping products are depicted to Australian pharmacists.

The researchers, whose study was published in the International Journal of Pharmacy Practice, analysed the vaping-related content published by four leading news sources for Australian pharmacy news. What did they find? Well, perhaps unsurprisingly, they found that the majority of the news articles focused on negative aspects of vaping instead of positive ones. So instead of focusing on the potential health benefits for smokers who switch to vaping, the articles instead focused on potential risks associated with vaping.

Logically, the researchers behind the study concluded that pharmacists should be provided “unbiased and evidence-based guidance” on how to handle questions from customers about nicotine vaping products. Makes sense, right?

During the course of their research, the researchers examined 103 articles published by leading Australian pharmacy news sources. The articles were published between 2007 and 2019.

In order to analyse the content, the researchers applied quantitative and qualitative methods aimed at examining how nicotine vaping products were depicted to Australian pharmacists in regards to their safety, regulation, and efficacy.

The researchers found that more emphasis was placed on the potential risks of e-cigarettes rather than their benefits.

How Vaping Is Seen Elsewhere

International research has shown vaping to be much less harmful than smoking tobacco, a finding that the governments of both New Zealand and the United Kingdom have taken into account when creating policy. As a result, both NZ and the UK encourage smokers to use vaping to quit smoking.

Various studies have reinforced the notion that vaping is much less harmful than smoking, however, there are more reasons for smokers to switch to vaping. For instance, vaping is often a lot less expensive than smoking. This is especially true for cigarette smokers in AU and NZ where the cost of a single packet of cigarettes is higher than literally anywhere else in the world.

While smoking can stink up a room and cling to fabrics and even walls, vaping has no residual smell that lingers around for days, weeks, and even years. It also does not stain teeth the way that smoking does. Hands and fingers are left smelling like smoke. And the amount of nicotine delivered can be controlled as e-liquid, which is what e-cigarettes use, is available in different nicotine strengths.

In short, vaping is clearly the better option. 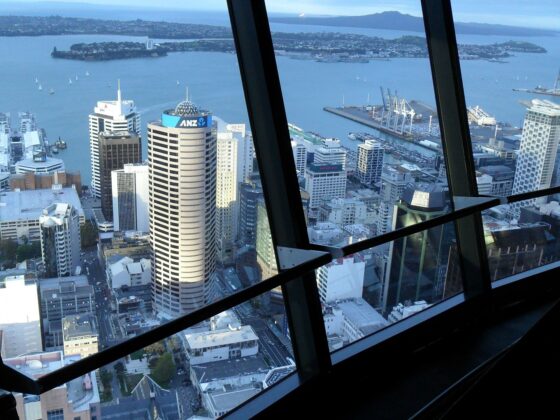 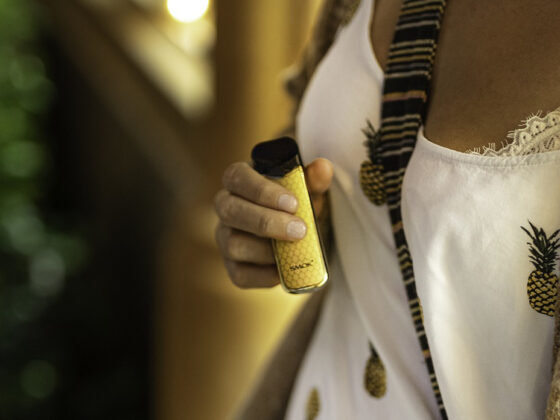