In Australia’s capital city of Canberra, there are a number of local vape stores that selling vaping supplies to adult customers, leaving the question to be answered: which Canberra vape store is best? To answer this question, we’re going to take a look at some of the vape shops that have popped up in the city since vaping arrived in Australia.

Shoozitech, based in Mitchell, has a rating of 4.7 out of 5 stars on Google reviews. They’re open seven days a week and they close at 5:00 pm. Monday through Friday, they open at 10:00 am, but on Saturday and Sunday, they open a bit later at 11:00 am.

They carry their own blend of Shoozi e-liquid, as well as e-liquids made in Canada, the United States, and the United Kingdom. They also sell DIY e-liquid supplies, vape tanks, mods, batteries, and vape kits.

What they don’t sell is nicotine. If you want nicotine e-liquid or e-cigarettes, you’re going to have to look elsewhere. To find a shop that does sell nicotine vaping products, we suggest taking a look at our guide to buying nicotine vape juice in Australia.

Vape Store, located in Griffith, has a 5-star review on Google. They sell vape kits from top brands like Vaporesso and Innokin, e-liquids, drip tips, batteries, chargers, vape tanks, replacement coils, and more. Like the rest of the vape shops in Canberra, they don’t sell any vape juices that contain nicotine. Instead, they sell strictly nicotine-free e-juice.

Tobacconists, located in Canberra, sells vaping and smoking products. While they’re not a vape specific store, they do carry vaping supplies. As is the case with Vape Store and Shoozitech, they don’t carry any nicotine e-liquids at this time.

As we noted, none of the vape supply stores above stock or sell any nicotine e-liquids. While they do sell e-liquid, it’s all nicotine-free. Vapers in Canberra that want nicotine in their e-juice can still buy it, but they have to import it from overseas.

Vaper Empire, an overseas vape company that has been selling their own brand of vape supplies to Australians since 2012, runs an online vape store that sells nicotine e-liquid and other vaping supplies to adult vapers in Canberra. Vape kits, e-liquids, replacement parts like tanks and coils, and accessories are all available through their online store. They offer fast shipping through DHL Express and while they’re not technically based in Australia, they do have an Australian customer support team that is.

You can visit their Canberra vape shop to browse and buy nicotine vaping supplies and have them shipped straight to you.

Their e-liquids, which are available in a bunch of different flavours, come in different nicotine strengths. The strengths of their nicotine e-liquids range from low to high, with the option of nicotine-free for those who would rather not have any nicotine in their e-juice.

To get straight to the point, the best vape shop for Canberra residents is probably located outside of the city. The reason for this is the fact that Canberra’s vape shops don’t carry nicotine e-liquids. As many of the city’s vapers and would-be vapers are after e-liquids and e-cigarettes that contain nicotine, the options found within the city’s limits are inadequate. For vape kits, batteries, tanks, and other parts and accessories, local vape shops certainly offer their fair share of products to choose from, however, the complete lack of any nicotine in any of their vaping supplies is reason enough for some vapers to completely disregard their offerings. As a result, Aus Vape recommends shopping for vape supplies online.

There are a number of online vape stores that carry nicotine vaping products and sell them to customers in Canberra. As a result, we recommend shopping online to vapers in Australia’s eighth-largest city.

The online vape shop we recommend is Vaper Empire. Their products are well made, their e-juice tastes great and is available in different nicotine strengths, and they ship quickly to customers across the country. Having their customer service team based in Australia also helps, as it’s much easier to talk to a fellow Australian than it is to talk to someone in a call centre halfway around the planet.

So if you’re in Fyshwick, Lyneham, Braddon, Phillip, Kaleen, Belconnen, Charnwood, Melba, Casey, Amaroo, Gungahlin, Greenway, Kambah, Stromlo, or even Queanbeyan or Googong, then the vape shop we recommend checking out is Vaper Empire.

Before you shop at Vaper Empire, take a look at our Vaper Empire brand review to figure out if they’re the right e-cig company for you. 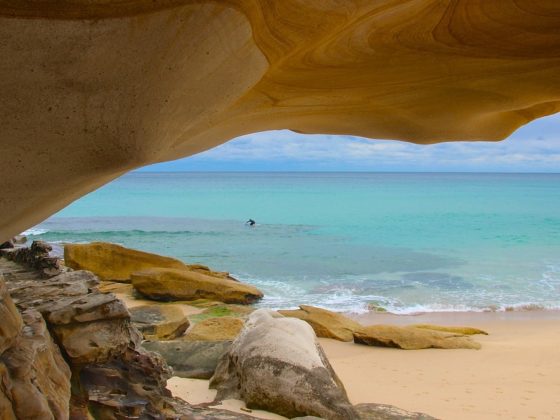 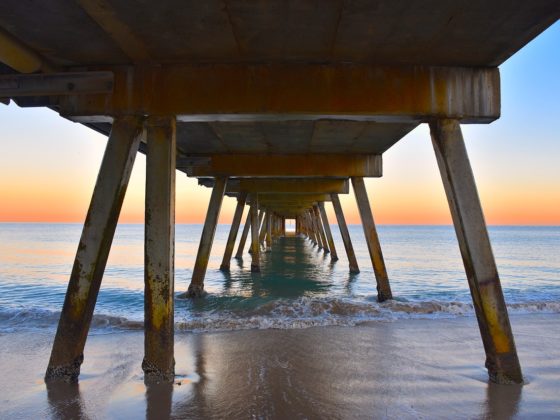