E-cigarettes are similar to cigarettes, but they’re certainly not the same. Rather than dive into the reasons for switching from cigarettes to e-cigarettes as it’s a topic that we’ve already covered, we just want to note that the UK government has endorsed vaping for smokers after assessing the science behind it. By their account, vaping is likely much less harmful than smoking.

How E-Cigarettes Can Help Smokers Quit

The basic e-cigarette is what’s called the cig-a-like. As its name implies, it’s like a cigarette, but it’s not a cigarette. Instead of producing smoke, e-cigs produce an aerosol that’s most commonly referred to as vapour. It is this vapour, not smoke, that contains inhalable nicotine. Because of the similarities between the two, smokers who try vaping sometimes find it to be relatively easy to transition to. E-cigs still deliver nicotine, which is why they’re called electronic nicotine delivery systems (ENDS), and they’re used in a very similar fashion. Put an e-cigarette between your lips and inhale and you’re vaping, just like you would be with a cigarette only then it’d be called smoking.

Some smokers start using e-cigarettes a little at first while they continue to smoke. As they become more accustomed to it, they sometimes gradually shift away from smoking and towards vaping. Once they’ve become full-fledged vapers, some take the opportunity that vaping’s e-liquids present to reduce the amount of nicotine that they’re using. This is a big area of difference between vaping and smoking, as smoking essentially offers smokers one nicotine strength and vaping offers vapers many nicotine strengths.

With e-liquid, which is the liquid that e-cigarettes heat to produce vapour, the nicotine is added to it. This allows for the amount of nicotine and its concentration to be controlled. So by buying e-liquid with less nicotine in it, vapers can actually control how much nicotine they’re getting when they take a puff of their e-cigarette, which is obviously quite different from smoking a cigarette. By gradually reducing the frequency of use and the amount of nicotine in the e-liquid used, vapers can work their way towards a nicotine-free life.

Get Help With Making The Switch

For those who are making the switch, there are various forms of support available, including online vaping forums, published guides, and even apps. One such app, which is called the Quit Smoking Tracker, keeps track of how long it has been since a smoker put out their last cigarette and started vaping instead. With all of these different forms of support available and all of the different vaping products that are now on the market, there has almost certainly never been an easier time for smokers to switch. 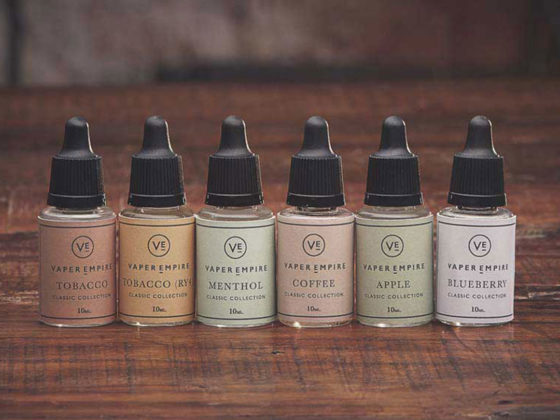 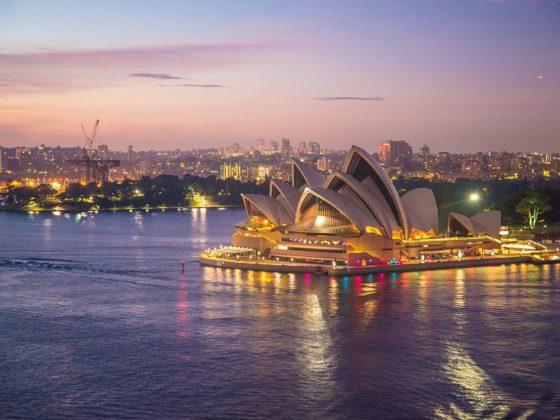 How Many Vapers Are In Australia? 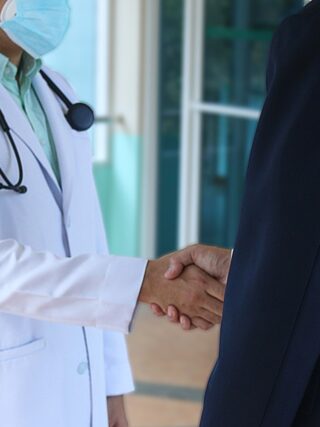