Smokers in Australia pay more for cigarettes than smokers anywhere else in the world. That was already true before the latest tax hike, which arrived on 1 September. Now, with the latest tax on tobacco products in place, cigarette smokers are looking at paying prices around $50 for just one packet of cigarettes. Vapers in the country, many of whom are former smokers, are saving bundles of cash by vaping instead of smoking.

Over the years, cigarette prices in Australia have risen substantially. An excise tax on tobacco products, which includes cigarettes, has continuously increased the price of cigarettes by 12.5% each year. Coupled with the burden from Covid-19’s strain on personal finances, many smokers in Australia have found themselves in an increasingly difficult situation. The Daily Mail reports that some Australians have looked to the black market for cigarettes in an attempt to defy paying the hefty taxes that have risen for years, leading to the highest cigarette prices in the world.

Switch To Vaping & Save Money

At Aus Vape, we suggest smokers switch to vaping. Unlike Australian cigarettes, vaping supplies are relatively inexpensive. With cigarette prices higher than they’ve ever been, the potential savings for smokers who switch to e-cigarettes is noticeable, to say the least. In some cases, smokers can save over $10,000 a year when they give up the cigarettes by switching to vaping.

The e-liquid that e-cigs use is relatively inexpensive and so are the hardware components. There is, however, an initial cost stemming from the purchase of a vape starter kit, but once the kit has been purchased it’s generally just a matter of buying e-liquid and replacement parts like vape pods, cartomisers, and coils — all of which are fairly inexpensive, especially when compared to the cost of smoking cigarettes in Australia.

Smokers who want an e-cigarette to start with that they’ll immediately feel comfortable using should consider what a type of electronic cigarette known as a cig-a-like. As their name implies, they look like cigarettes, but they’re actually e-cigarettes. They’re long, cylindrical devices that turn e-liquid into vapour, not tobacco into smoke. Due to their design, they’re often popular with new vapers who are switching from smoking. While cig-a-likes offer benefits like being highly portable, they tend to lack the vaping power that some of the more advanced and often larger devices offer. This is why we recommend pod vapes to new vapers who are switching from smoking to vaping.

We recommend that you take a look at the Viggo Series by Vaper Empire if you’re looking for a nice pod vape to get started with. The Viggo’s vape pods use nicotine salt e-liquid, which provides faster nicotine absorption and a better throat hit than the typical nicotine used in e-liquids. It also has a variable voltage feature so users can choose a voltage setting that’s right for them. With lots of vape pod flavours to choose from, it’s one of the best options that Australian vapers have and it can be purchased online directly from Vaper Empire who ships all of their customers’ orders directly to their homes using DHL Express. 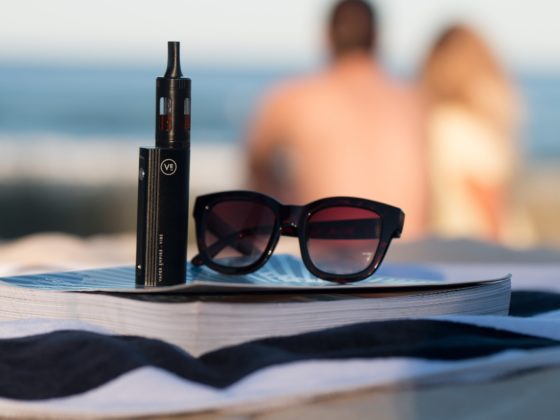 Are Vapes Allowed In Australia? 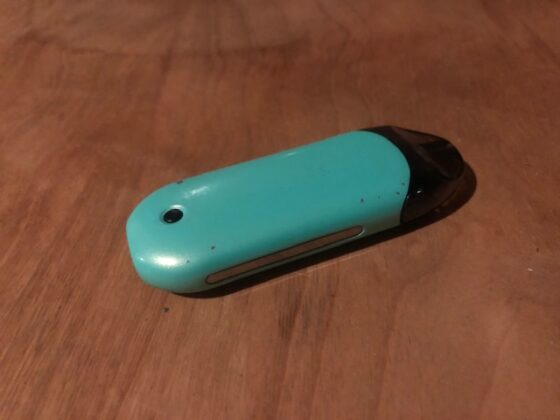