For vapers in and around the coastal city of Melbourne, which is the capital of Victoria, it’s easy to find vaping supplies thanks to the numerous local vape shops in the area. For vapers in Western Australia where vaping regulations are much more strict, this may be reason for envy. However, here’s something that vapers in Melbourne and elsewhere in Australia might not realize: regardless of where in Australia you live, there are vape shops that cater to customers in your area.

Even if you’re in Perth or other parts of Western Australia, there are a number of vape stores that serve customers in your area, but the majority of them do so via their online stores. While these aren’t local stores that you can walk to, they’re often just as easy, if not easier, to access thanks to the widespread availability of the internet across Australia. If you have an internet connection and an internet-ready device like a smartphone, tablet, or computer, then you can access their online vape stores and buy e-cigarettes and e-liquid. Where do they go? Straight to your door.

Before we get into more detail of what these online vape shops entail, let us first tell you about some of the local shopping options for vape stores in Melbourne.

If none of these vape shops (mind you, not all are vape shops as some are technically tobacco shops that carry vape products) have what you’re looking for, the next best option is likely the internet. Online you’ll find a plethora of vape shops to choose from, but not all of them serve customers in Melbourne. As a result, we’re happy to provide you with the name of one online vape shop that does and that vape shop is Vaper Empire.

In existence since 2012, the Vaper Empire shop has been happily serving customers not just in Melbourne, but across all of Australia as well as New Zealand. But we’re not New Zealanders so we’ll skip passed that aspect and get to the heart of the matter, which is the quality and range of their products. They’ve got a lot to offer, there’s no question about that. From the cigalikes to the big tank vapes, they’ve got something for everyone. Now while finding a good vape is certainly a necessity to having an enjoyable vaping experience, there’s obviously more to the picture than that – there’s the juice.

Vaper Empire might only carry their own brand of Vaper Empire e-juice, but don’t let that fool you into thinking that they don’t have a wide flavour selection to choose from because they absolutely do. They have coffee, tobacco, menthol, cherry, cola, red energy, apple, mango, watermelon, and countless other flavours. On top of this, they occasionally release new flavours, giving vapers the opportunity to constantly switch things up.

Their e-juice quality is exceptional. Each bottle and every cart is filled with premium e-juice. This is the juice that dreams are made of. Some of their flavours are so unique that we have yet to see them anywhere else on the market. We’re talking dreamy combinations of ingredients that will blow your mind when you taste them. For all of the best vape juices that Vaper Empire has to offer, visit their e-liquid store.

If you’re an Aussie, you probably already understand how difficult it can be to receive support from a web-based store whose customer service is located outside of Australia. Thankfully, you don’t have to worry about this when you’re dealing with Vaper Empire because all of their customer service staff is located right here at home. This means that when you pick up the phone and give them a ring, you’re actually talking with a fellow Australian. To us, that means a lot. Not having to deal with someone that barely understands you or someone that you can barely understand is fantastic and that’s exactly what you get with Vaper Empire’s Australia-based customer support.

If you’d prefer to shop local, then we suggest taking a look at the local vape shops we listed above, as they’re all located in or around Melbourne, making it easy to grab what you want when you want it. But if you’d prefer to shop online, it’s Vaper Empire that we recommend. When you order from them, you don’t have to wait long for your vape supplies, as they’ll generally be there within a few days. 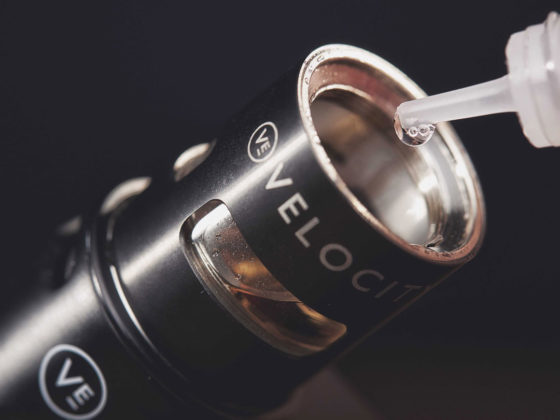 How To Buy Nicotine Liquid In Australia 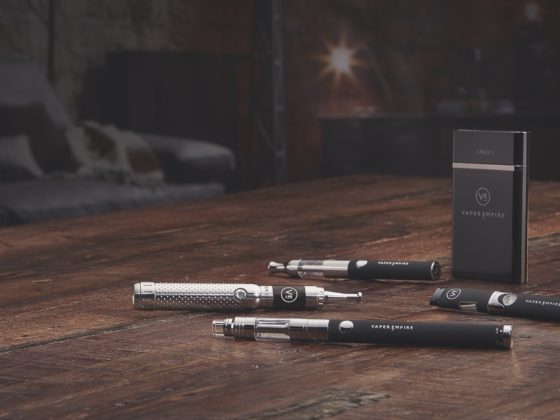 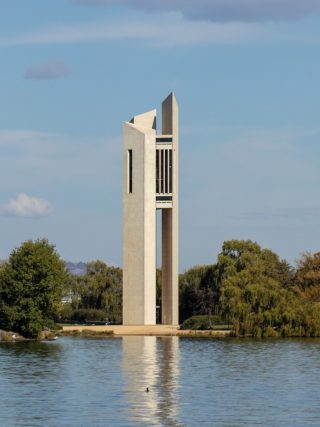 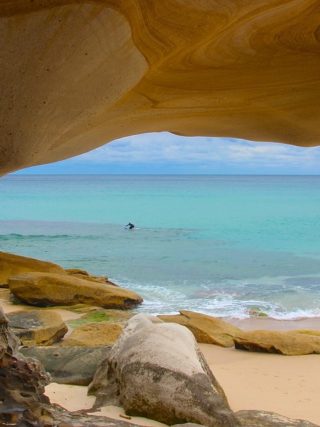 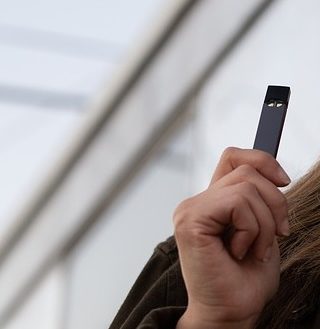