While some doctors are aware that it is the constituents found in tobacco smoke that cause cancer, most doctors in the United States mistakenly believe that nicotine directly contributes to cancer, according to the findings of a new Rutgers University study.

The study, which was published in the Journal of General Internal Medicine, shows that over 80 per cent of the more than 1,000 US doctors surveyed mistakenly believe that nicotine contributes to diseases like chronic obstructive pulmonary disease (COPD) and heart disease.

This would perhaps be a bit less alarming if the majority of physicians specialising in fields that treat those afflicted with smoking-related ailments weren’t among those that mistakenly believe nicotine to directly cause cancer, COPD, and heart disease, but that is, according to Rutgers University’s study, simply not the case. Using oncologists who specialise in the treatment of cancer as an example, the study found that 77.2 per cent believe nicotine to contribute to cancer. In yet another example, two-thirds of pulmonologists whose job it is to specialise in the treatment of lung diseases, such as those caused by smoking cigarettes and other forms of tobacco, believe nicotine contributes to COPD. As for cardiologists, 86.8 per cent believe nicotine contributes to cardiovascular disease.

Unfortunately, it appears that those who are best positioned to steer smokers away from smoking and towards smoke-free alternatives such as nicotine patches, gums, and vaping lack critical information as it pertains to the health risks associated with smoking and what in fact causes them.

To quote study co-author Michael B. Steinberg, the internal medicine chief at Rutgers Robert Wood Johnson Medical School and medical director for the Rutgers Center for Tobacco Studies, “Physicians must understand the actual risk of nicotine use as they are critical in the prescription and recommendation of FDA-approved nicotine replacement therapy products to help patients who use other dangerous forms of tobacco.”

In other words, the doctors whose job it is to understand the various diseases linked to smoking and what causes them seem to overwhelmingly suffer from fundamental misconceptions, which may explain why there are still so many doctors around the world that do not recommend smokers switch to vaping.

Based on a study conducted by PinneyAssociates in 2018, the general public has a better understanding of the health risks of nicotine than the doctors who treat the diseases caused by smoking, which makes one wonder what medical schools are teaching today’s doctors when it comes to nicotine – apparently, not much.

In the United Kingdom, the government has mandated an e-cigarette evidence review. Based on the findings of the independent experts who carried out the review, Public Health England estimates that vaping is likely 95 per cent less harmful than smoking. 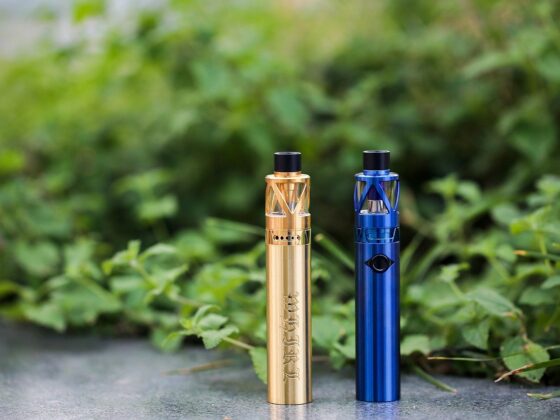 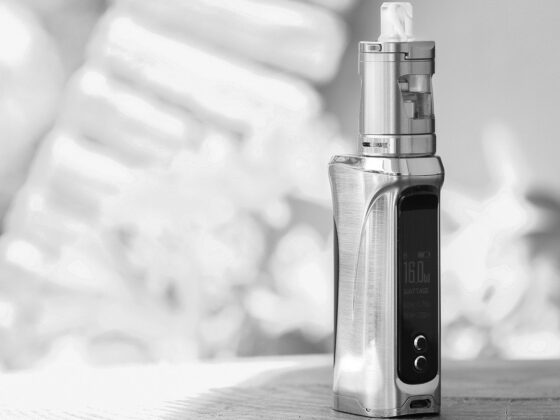