In New Zealand, the Ministry of Health is on track to recommend vaping as a tool to help smokers quit smoking cigarettes. The move comes as part of a federal government push to encourage the country’s smokers to switch to vaping.

As part of the new campaign, which is scheduled to kick off in August, the government is unveiling a new website containing vaping tips and information this month, Stuff.co.nz reports.

The campaign’s focus is on Māori women, who, statistically speaking, are more apt to smoke than the rest of New Zealanders. While the country’s total rate is 13.8 per cent, the rate for Māori women is 32.5 per cent.

According to data from SmokeFree NZ, Māori men are next in line with a smoking rate of 30 per cent.

Public Health England has conducted a series of e-cigarette evidence reviews, which have been carried out by independent experts under UK government mandate. The researchers found that e-cigarettes are likely 95 per cent less harmful than cigarettes.

Beyond the health implications, vaping has also been found to save some smokers money. Ben Youden, a spokesman for Action on Smoking and Health (ASH) New Zealand, said that “vaping will cost about 10 per cent” of what smoking cigarettes will cost a person over the course of a year.

“Over a year, vaping will cost about 10 per cent of what the person would have spent on cigarettes.”

Less harmful, monetary savings, and the possibility of potentially being an effective smoking cessation may all be reasons why the New Zealand government is moving to change its stance on vaping and begin recommending it to the country’s smokers.

In other news, researchers have found that new vaping laws in New Zealand could save billions of dollars. 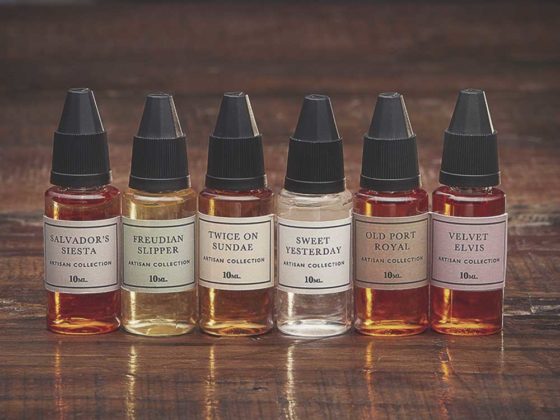 Where To Buy Nicotine Vape Juice If You Live In AU 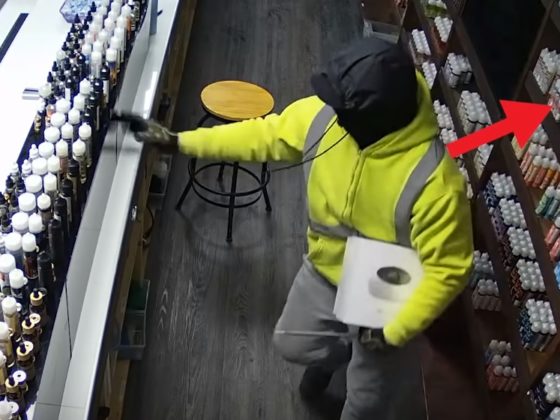