Michael Johnsen is not alone in his success in using vaping to quit smoking, but what makes his story particularly important is the fact that he’s the NSW state MP for the Upper Hunter.

After struggling for years with quitting smoking and numerous failed attempts, Johnsen gave vaping a try and was finally able to kick his smoking habit. Now he’s campaigning to make it easier for other Australian smokers to switch to vaping. Not surprisingly, he is strongly opposed to making nicotine vaping products available to Australians by prescription only.

Johnsen shared his story with the Australian Tobacco Harm Reduction Association (ATHRA), which is definitely worth taking the time to listen to. You can hear his story by watching the video that you see below.

Like many Australians, Johnsen has used vaping to stop smoking. Unlike some members of the Australian Government, he recognises the benefits of vaping to those who smoke and has experienced firsthand just how effective vaping can be as a smoking cessation tool.

Quitting smoking tobacco is hard for many smokers who have picked up the terrible habit. The nicotine definitely plays a big part, keeping smokers hooked and causing them to struggle to let go. But it’s not all about nicotine, there’s also the sensation of inhaling smoke and the act of bringing a cigarette to the mouth. With e-cigarettes, all these concerns are catered to, but without the smoke.

E-cigs, when used with nicotine e-liquid, provide users with inhalable vapour that contains nicotine. With cig-a-likes in particular, vaping is much like smoking. Many cig-a-like users are former smokers and it’s the similarities between cig-a-likes and conventional cigarettes that have helped some make the switch from smoke to vape.

Smokers who are accustomed to puffing on smoke to get their nicotine fix can instead puff on vapour and achieve the same result, only without the tar and the rest of the dangerous chemicals that tobacco smoke contains within it.

But Is Vaping Really Less Harmful Than Smoking?

Sadly, many smokers have yet to realise that vaping is a lot less harmful than smoking. The latest research shows that using e-cigarettes is likely to be at least 95% less harmful than smoking cigarettes. Huge difference, right? But not everyone knows this. In fact, many of those who stand to benefit most from switching–that is to say, cigarette smokers–haven’t caught on. Some governments, such as the United Kingdom’s and New Zealand’s, are actively trying to tell smokers that vaping is less harmful and that they should switch.

Even smokers who are suffering from COPD may benefit from switching to e-cigarettes, which some may find hard to believe. All the same, a new study has found that smokers with COPD who completed the switch from smoking to vaping saw their conditions improve. The study’s lead author, Professor Riccardo Polosa with the University of Catania’s Department of Experimental and Clinical Medicine, said that e-cigs “can be a massive remedy for COPD” and that the study confirms that it is possible to achieve harm reversal by abstaining from smoking cigarettes with the help of vaping products.

The ‘Overwhelming Evidence’ That Vaping Works

Michael Johnsen MP’s campaign to legalise vaping to help smokers quit smoking calls on the NSW Government to recognise the “overwhelming evidence that vaping is a proven method for smoking cessation” and that it is a “far safer alternative to smoking cigarettes.”

He also wants the NSW Government to: 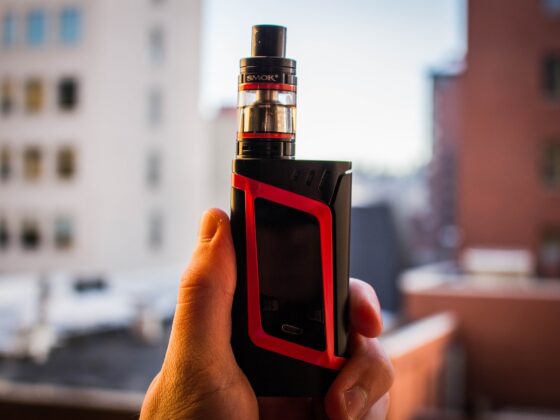 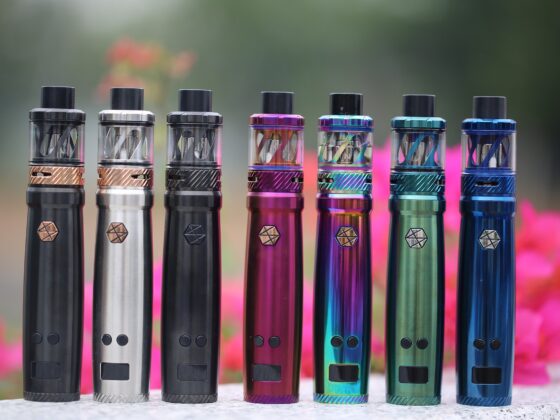