Poo, pesticides, and nicotine in your nicotine-free e-liquid? If you’ve been keeping up with the latest vape news headlines in Australia, there’s a chance that you’ve been led to believe that researchers recently detected poo and other contaminants in e-liquids sold in Australia, but is this really the case or is this simply another example of “fake news” sensationalizing a story to draw in readers and possibly push an agenda?

Cutting out the middlemen repackaging and sensationalizing the findings of a recent study with headlines like “Poo and pesticides found in e-cigarettes”, what we find is that the study’s findings, which can be found published in the Medical Journal of Australia, indicate that 2-Amino-octanoic acid was detected in 60 per cent of the e-liquids that the researchers tested. The researchers go on to describe 2-Amino-octanoic acid as “a metabolite occasionally found in mammalian blood, urine, and faeces.” The presence of which “may indicate contamination by biological substances during manufacture,” the researchers wrote.

While some news outlets were quick to claim that these findings indicate the presence of “poo” in e-cigarettes, the researchers themselves made no such claim. Instead, they stuck to the facts and presented the data without distortion, which certain news outlets then sensationalized for reasons unclear at this time.

All this aside, there is some truth to the news reports, particularly as it pertains to the presence of nicotine in some nicotine-free e-liquids, assuming the study’s findings are indeed accurate.

The reality is that not all e-liquid manufacturers are equal and they certainly don’t all adhere to the same standards in quality and craftsmanship. Fortunately for you, you’ve found us and we do know what e-liquid company works to ensure that all of their products adhere to the highest standards in quality and craftsmanship. Vaper Empire, one of the leading vape companies in Australia, produces their premium e-liquids strictly in multi-million dollar clean-room lab facilities and uses only premium quality ingredients. They go the extra mile to ensure that all of their e-liquids are rigorously tested to EU standards, ensuring that each and every bottle of their e-juice is of the highest quality possible.

A Brand You Can Trust

You can buy Vaper Empire’s premium e-liquids, with or without nicotine, from their online e-liquid store. There you’ll find a wide variety of premium vape juice flavours to choose from, all of which have been crafted to the high standard that Vaper Empire has set for themselves in order to ensure complete satisfaction among their customers. Shop with Vaper Empire and rest assured that you’re getting exactly what you’re paying for, premium e-liquids made from the highest quality ingredients. 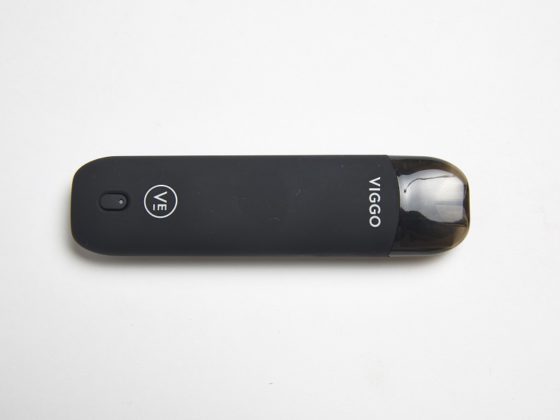 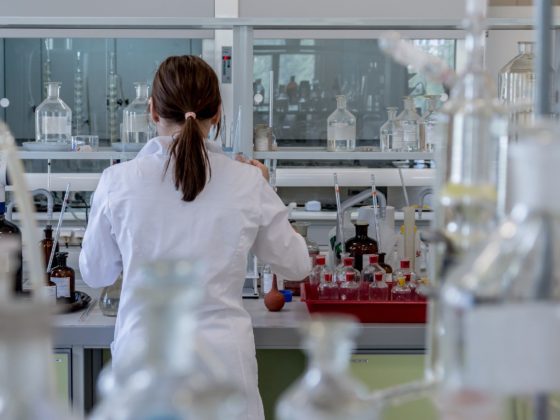