Vaper Empire has released a new video showcasing Watermelon Mints, one of the latest flavours of vape pods designed for the Viggo vape system.

You can watch Vaper Empire’s Watermelon Mints introduction below:

The Viggo is Vaper Empire’s new pod vape system that incorporates its own brand of vape pods, which are called Viggo Pods. They’re only designed to work in conjunction with one another so don’t expect to use another brand of vape battery or pod with this system. Pods for the Viggo come in a variety of flavours, including:

All of the different flavours of pods that the company offers can be purchased from their online store, which does ship to Australia and New Zealand.

Pods are available in two strengths, which are 0% for the nicotine-free vapers and 3% for those who want their nic salts, which is what Viggo Pods use.

To learn more about the Viggo pod vape, check out our review. 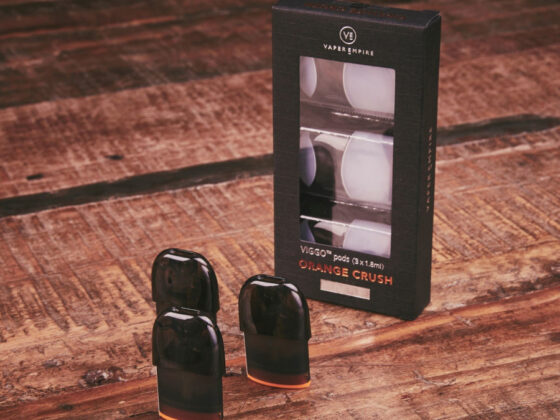 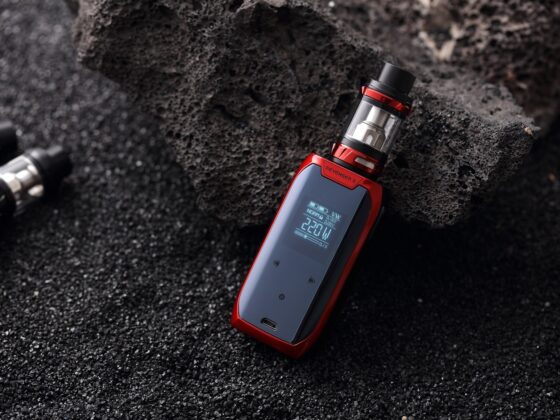