What can a vape company in New Zealand say about the vaping products that they sell to compel smokers to switch to vaping instead? That’s what a new proposal from the New Zealand Ministry of Health sets out to do, providing authorised statements for use by retailers of vaping products.

If the proposal goes through, NZ’s vape shops will be limited in what they can state in regards to the health implications of vaping as it relates to smoking. Here are the authorised statements that the Ministry of Health has offered up in its latest proposal:

If passed, NZ vape websites would be regulated by the messaging restrictions the same as local retail premises.

The proposal also goes so far as to dictate what size font can be used in messaging and what colour signage can be used. Signs would have to be in black-and-white and the lettering could be no bigger than Helvetica 70 pt typeface. While this might sound a bit random, it’s actually consistent with current requirements for tobacco product notices in NZ.

As for their reasoning behind the proposed formatting requirements, they claim that they want to make sure that the information conveyed “does not cross over into advertising.” As for the intention of the regulations regarding what statements can be made, the Ministry wants to ensure smokers are provided with “accurate information to support their transition from smoking to vaping.”

For those that don’t already know, the Health Ministry has endorsed vaping for use by smokers as a means by which to quit smoking. They want smokers in the country to recognise that vaping is less harmful than smoking and that they should fully transition from smoke to vapour.

The Ministry has actually developed a website by the name of Vaping Facts that displays text in a large font on its homepage that reads:

Those who need additional information that’s not found on the website can use the website to ask questions and get the support that they need to successfully quit smoking by fully transitioning to vaping.

New Zealand’s position on vaping is similar to that of the United Kingdom, which was among the first developed nations to encourage their citizens to switch from smoking to vaping. Both rely on the latest scientific research, which has found vaping to be much less harmful than smoking.

While NZ, the UK, and other nations have worked to ensure that vaping products remain accessible to those that stand to gain the most from them, smokers, Australia continues to lag behind. Currently, Australia is headed towards a prescription model for nicotine vaping. If the prescription model is established, e-cigarettes would remain less accessible in the country than the traditional tobacco cigarettes that are known to cause significantly more harm. 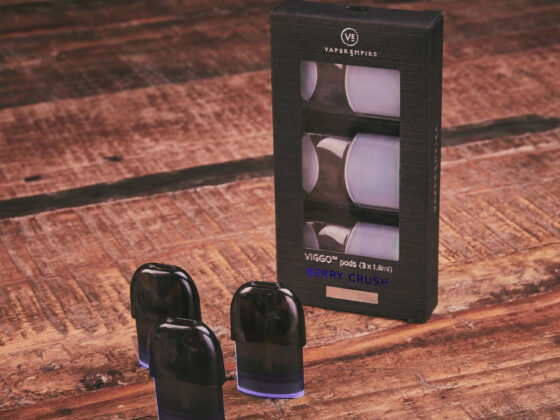