Vapers in Australia can’t buy Puff Bar disposable e-cigs at local stores because they contain nicotine, however, it is possible to order them from an overseas supplier and have them shipped in through the personal importation scheme, but is it worth it? After testing various Puff Bar flavours, here’s what we think.

Puff Bars are better than decent. They’re pretty good disposables. They’re available in lots of flavours, but they only come in one strength. If you’re okay with paying a premium to import them and you don’t mind having access to only one strength that’s quite high (5%), then they’re not a bad option for vaping nicotine in Australia. Then again, there are better options on the market so you might think twice before buying one.

You might want to consider taking a look at a refillable vape pen that can be recharged. That way, you don’t have to constantly order more e-cigs, you can just buy a good amount of e-liquid and then use it to refill your pen when you need to. In the long run, this is likely to save you money over using disposable e-cigs like the Puff Bar. 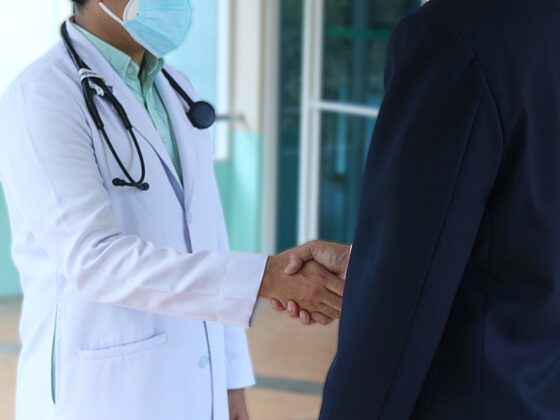 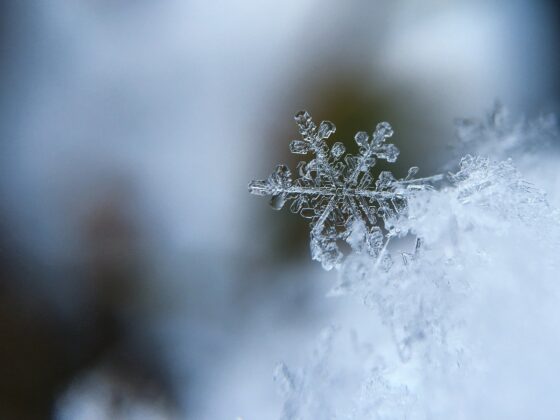 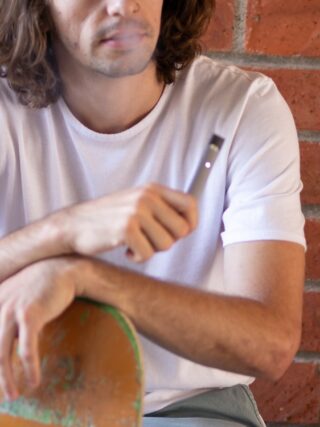 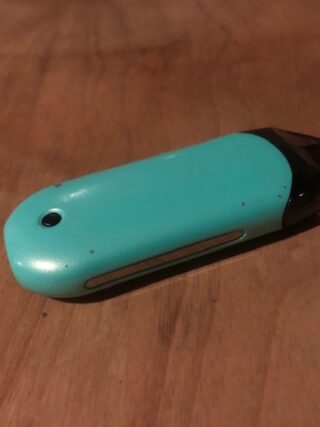 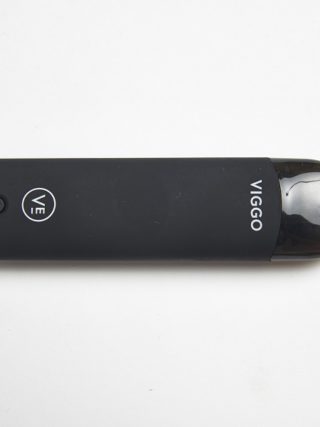 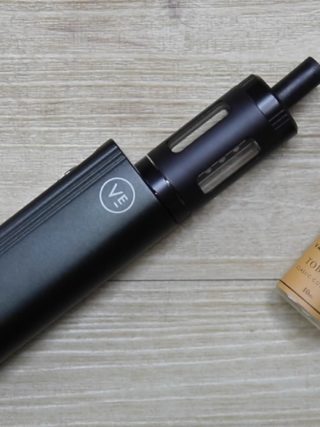