Want to know what vaper’s tongue is and how you can prevent it? Then continue reading this guide as we share with you its definition, cause, and remedy.

What Is Vaper’s Tongue?

Vaper’s fatigue or olfactory fatigue, names by which it’s also known, is defined by a loss in one’s ability to taste the flavours of their vapour.

This unappreciated phenomenon is caused by repeated use of the same e-liquid flavour or in some cases, flavours. Essentially, this is too much of a good thing. You vape the same e-juice flavour day in and day out and eventually, perhaps sooner than later, you begin to lose your ability to taste the flavour in its entirety as your senses slowly dull to its essence. Another factor here is the vapour itself, which depletes the moisture in your mouth. Fortunately, the fix is easy. Here’s how you do it.

The Remedy For Vaper’s Fatigue

This is a simple fix. All you have to do is create a rotation of flavours and drink water while you vape. The water helps keep your mouth moist, which in turn helps prevent a thin film from forming in your mouth that can act as a barrier between your taste buds and your vapour.

Explaining the e-juice flavour rotation, what we mean is instead of vaping the same one or two flavours over and over, get yourself a variety of e-liquids, call it three to five flavours. And then switch things up. Puff a bit of one flavour and then switch to the next. Keep switching so that you go through all your different flavours before you return to any of the same flavours. Make a rotation and occasionally switch that up as well by adding new flavours to the mix and perhaps removing others, possibly ones you’ve decided you just don’t like quite as much as the others. This will not only help you avoid vaper’s tongue and allow you to continue enjoying your e-juices to their full extent, but it’ll also help you expand your palate and find new e-juices to enjoy.

There are other possible remedies for vaper’s tongue. According to Vaper Empire, the following remedies may also be of use in preventing olfactory fatigue:

If you’re in Australia or New Zealand, there’s one vape juice company in particular that stands out above all others and that’s Vaper Empire. Between their “Classic” and “Artisan” lines of e-juices, they have a lot of options to choose from. Apple, strawberry, tobacco, menthol, and blueberry are just a handful of the many flavours that they offer. And remember: buy at least a few different vape flavours so that you can establish a nice rotation and avoid the dreaded vaper’s tongue. 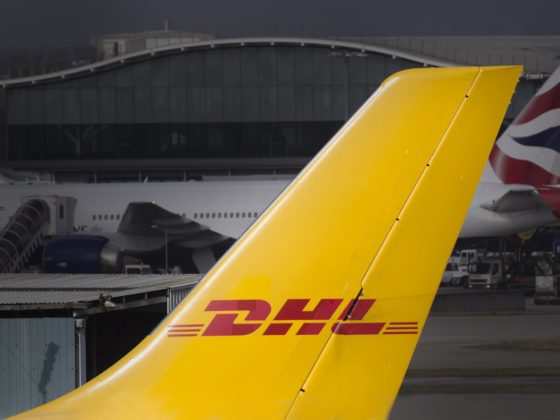 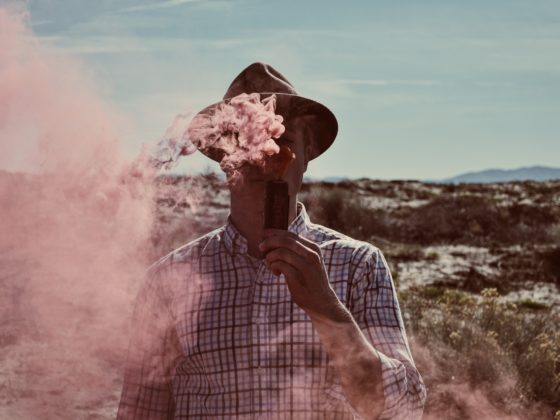 What Does Vaper Mean? 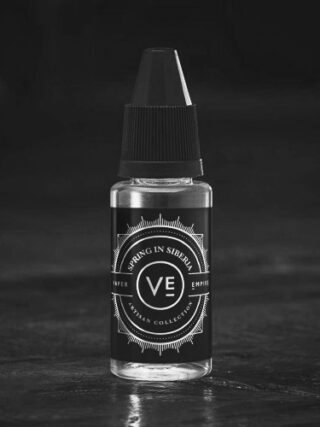 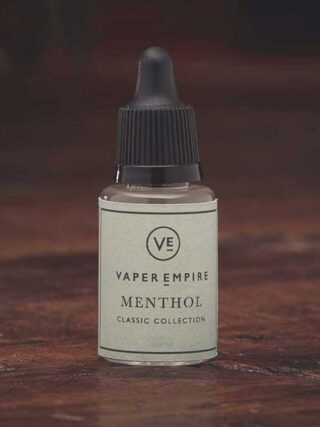 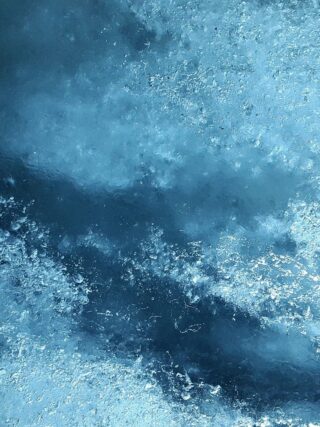 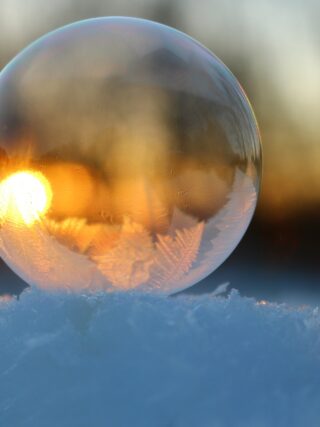 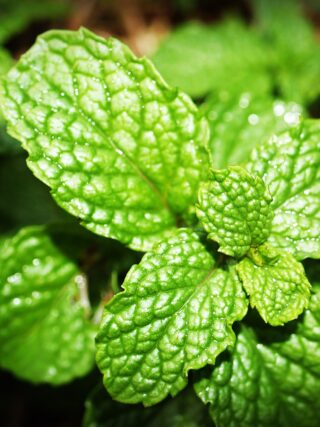 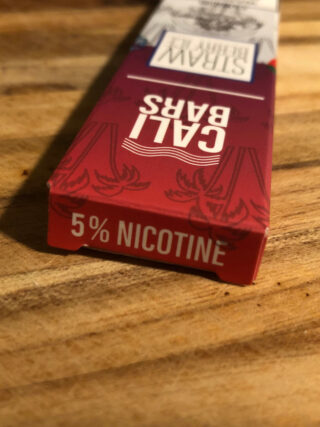 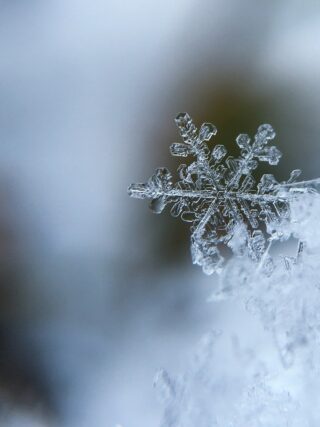 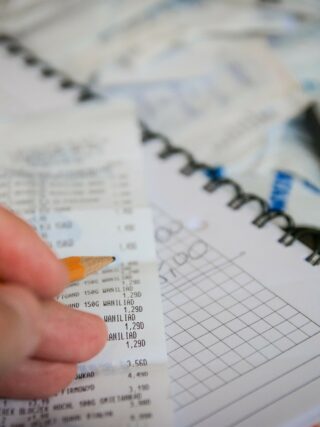