It isn’t easy being an Australian smoker who is trying to switch to vaping, well, not as easy as it could be, anyways. Just look to the United Kingdom and you can see how much easier it is for cigarette smokers to switch to vaping. In Australia, there aren’t any vape shops that carry nicotine e-liquid. Sure, they sell e-liquid and they even offer a wide variety of flavours, but what they don’t offer is nicotine. Contrast this with vape shops in the UK and it’s easy to see what the difference is. Simply walk into a local vape shop and pick an e-juice flavour, select the nicotine strength that you want, and buy it. Easy. For Aussies, though, it is very much a different story.

“Smokers should be encouraged to try regulated nicotine vaping products along with smoking cessation medications and behavioural support. This will greatly increase their chances of successfully stopping smoking.”
– Public Health England

The complete lack of local stores carrying nicotine e-liquid has led many Australians to search online. As it turns out, there are vape companies that sell e-liquids that contain nicotine in them to customers who live in Australia. Overseas e-liquid manufacturers can actually sell their products to Australians, which you can learn more about here. The short explanation is that it is legal to import nicotine e-liquid into AU so long as certain conditions are met. For instance, Australians must refrain from ordering more than a 3-month’s supply at one time. They’re also not allowed to resell the products that they order, as they are, after all, intended for personal use.

So although Aussies can’t just walk into a local shop and buy e-liquid with nicotine in it, they can order it online and have it delivered to them. For many former smokers in Australia that have switched over to vaping, this practice has become commonplace, however, there are still many Australian smokers who don’t know that it’s possible and don’t know where to start.

How To Shop For Nicotine Vape Supplies Online

Shopping online is easy. These days it doesn’t take more than a phone and a bank card to order what you need and move on. Finding the right shop to order nicotine e-liquid from can be tricky, but even that is fairly easy thanks to search engines like Bing and Google. With an internet-connected device, a quick search for “vape shop” is all it takes to pull up a list of stores that potentially sell vaping supplies to Australians. Being a little more specific may be helpful, which is why some Australians use search queries like “vape shop AU” to find what they’re looking for. After all, not all online vape shops cater to the Australian market.

Intent on making the switch? Here’s some useful information that we’ve compiled for Australians:

Many Aussies have already seen other Aussies vaping. This is due to the fact that there are a considerable number of vapers across the country. While smoking, unfortunately, remains popular for some, a growing number of Australian smokers have already made the switch. Some estimates place the number of vapers in AU in the hundreds of thousands, which is a lot considering how difficult the Australian government has made it for Australians to buy e-cigarettes with nicotine in them. Perhaps in the future, the Australian government will look to other areas of the world, such as the United Kingdom, and see the benefits that vaping has brought to smokers, but only time will tell. For now, Australians can continue to buy the vaping supplies that they need online.

What Do Vape Stores In Australia Sell?

Local vape shops, which there are a number of in Australia, sell vaping supplies without nicotine. This includes vape kits, accessories, replacement parts like coils, and even vape juice. However, as we noted, none of these products, when purchased from a local shop in AU, have any nicotine in them. They’re all nicotine-free.

Which Is More Expensive, Vaping Or Smoking?

In Australia, it is increasingly expensive to smoke. Daily smokers are likely well aware of this, as cigarettes cost a bundle at this point. Vaping is, in many cases, much cheaper. E-liquid is fairly cheap, the devices (e-cigs & vapes) are fairly cheap as well. For many Australians, the obvious answer to this question is: vaping is cheaper. Some former smokers will save as much as thousands of dollars each year that they’re vaping instead of smoking, which is not an insignificant sum. Want an extra vacation? Then perhaps it’s time to switch. There are a lot of vape savings calculators out there that can help smokers find out exactly how much they’ll save by switching. If you’re a smoker, we encourage you to take a look at your potential savings using one of these apps or websites because we’re pretty sure you’re going to be stunned by how much less expensive vaping is than smoking. 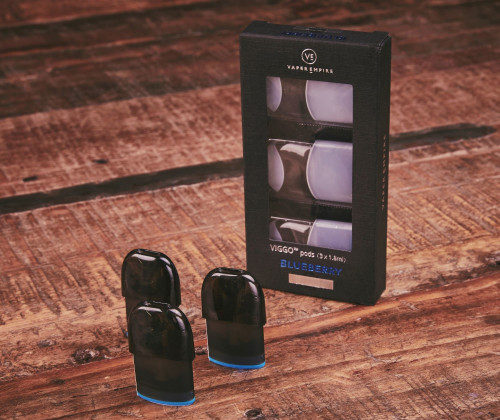 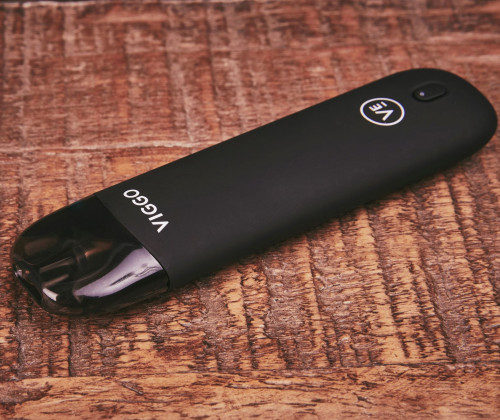