The primary difference between a reusable e-cig and a disposable vape is that one can be reused while the other must be discarded. This seems obvious, but it’s actually a little more complicated than it may appear at a glance.

All Vape Batteries Must Eventually Be Replaced

The reality is that all vaping devices are eventually destined for disposal, even those that are designed to be reusable. The reason for this is simple: vape batteries do not last forever, not even rechargeable ones. Still, vaping devices that are designed to be reusable and marketed as such typically last longer than disposables. As a result, consumers often get more for their money when they buy and use reusable e-cigarette batteries.

While some e-cigs are designed to allow users to replace empty carts and pods with new ones, users aren’t actually refilling them with e-juice but rather replacing the hardware with new hardware that contains fresh liquid. Despite the lack of clarity on what exactly constitutes a disposable and a reusable, the general idea of what the two entail remains clear: disposables are intended to be used and discarded, whereas reusable devices are intended to be reused more than once.

A basic disposable e-cig is typically one which is not designed to be recharged nor refilled. It’s designed to provide enough battery life for the user to vape through the e-liquid that’s inside of it and then it’s done. Once it runs out, it’s discarded. At this point, the user must begin using a new one in order to continue vaping.

For reusable devices, users are generally able to replenish the e-liquid and recharge the battery in order to continue vaping without the need to buy a new device when either the battery runs out of juice or the e-liquid runs dry. As a rule of thumb, if the device has a refillable tank, pod, or cartridge, then it is likely to be considered a reusable device.

Which One Is Better?

Vapes that are reusable tend to be less expensive to operate in the long term than those that are disposable. For this reason, some e-cigarette users gravitate towards reusable systems despite the added effort that it may take to maintain them. Replenishing the e-juice, recharging the battery, and replacing components such as coils takes time and effort, making reusable systems more of a burden to operate than their disposable counterparts.

For convenience alone, some vapers choose to use disposables. There’s often no need to replace a disposable vape’s parts, refill its e-juice, or recharge its battery.

Who Reusables Are Best For

If saving money is your goal, a reusable system may be right for you. Often, reusable vapes have the added benefit of allowing users to choose from a much wider selection of vape juices, which serves as an added benefit. In addition to all this, there is another reason to opt for a reusable electronic cigarette: to cut down on waste.

Who Disposables Are Best For

If convenience is key and you don’t mind spending more to vape, a disposable option might be right for you. But keep in mind that when you use a disposable you are often limited to a select number of flavours, which is fine if you find one that you like.

Both reusable and disposable options have their own drawbacks. So while there are benefits to both, there are also cons to both options.

For reusable devices, the biggest drawback may very well be the possibility of e-liquid leaking. While this can happen with disposables as well, it appears to be more common with reusable devices that are designed to be refilled.

The obvious downside to a disposable is the lack of flavour options and the cost, which is typically higher. After all, you are buying a new device each time it runs out of juice.

Where To Buy E-Cigarettes

Premium vaping devices are not what the market is awash with. Many e-cigarettes that are sold today are cheap both in quality and in price. If you’re simply looking for the cheapest option, then you should have little trouble finding a vape store that can supply you with what you are looking for. In contrast, if you are looking for a high-quality vaping experience then there is one brand in particular that we most strongly recommend and that brand is Vaper Empire.

Their line constitutes one of the best premium lines of vaping products and their online store stocks their complete range of kits, e-liquid, parts, and accessories. They’re a one-stop shop for all things vape and they offer express shipping to ensure timely delivery. 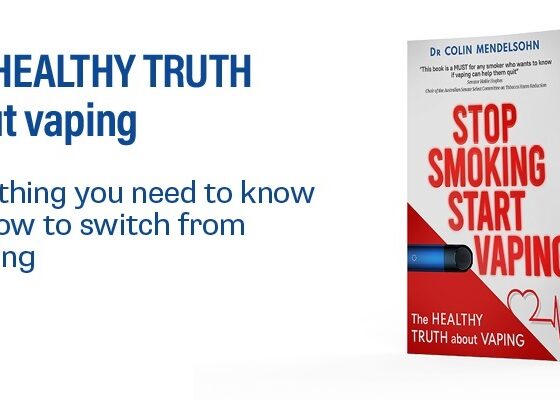