Vapers in New Zealand beware, you can no longer vape in areas where smoking is prohibited.

The NZ Government has amended the Smoke-free Environments Act 1990 to include language to prohibit the use of vaping products in areas where smoking was already banned, such as bars, cafes, sports clubs, smoko rooms, work canteens, factories, offices, warehouses, and restaurants.

Perhaps obvious, but you also can’t vape in early childhood centres or on school grounds.

So where can you vape in NZ? Just about everywhere else, however, you would be wise to consider how your vaping may impact others. Although research has shown vaping to be much less harmful than smoking, you may want to think of it how you think of smoking and refrain from doing it around others or anywhere you might cause someone to be upset. After all, not everyone knows about the less than subtle differences between vapour and smoke so it may be best to err on the side of caution.

To really summarise all of this, respect others when you’re vaping. Not everyone appreciates vaping as much as former smokers and that’s a point worth keeping in mind when choosing a place to puff on your vape.

Here are two important messages from the NZ Ministry of Health that all smokers should hear:

Any questions? Leave them in the comments section below. 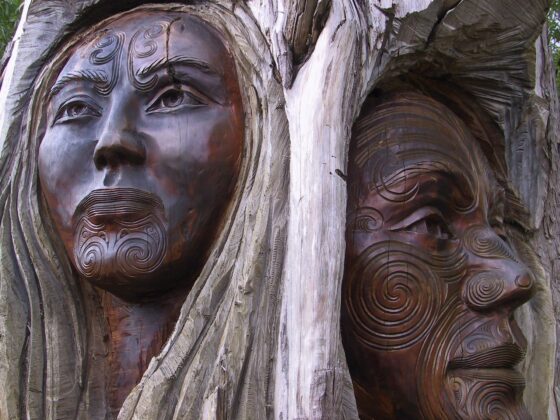 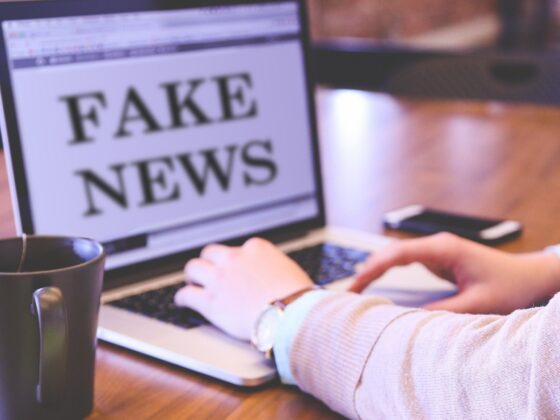